Elvis Costello has had a career spanning four decades. It’s been a time spent collaborating with some of the biggest names in music and, in the process, earning a huge reputation and a place in the Rock and Roll Hall of Fame through his irresistible tunes, witty lyrics and occasional bad behaviour.

This month Elvis releases his memoir Unfaithful Music and Disappearing Ink. Check out our photo gallery of some rare, never before seen photos taken from the book that depict just a small selection of the notable moments that have made up a quite extraordinary life in music. 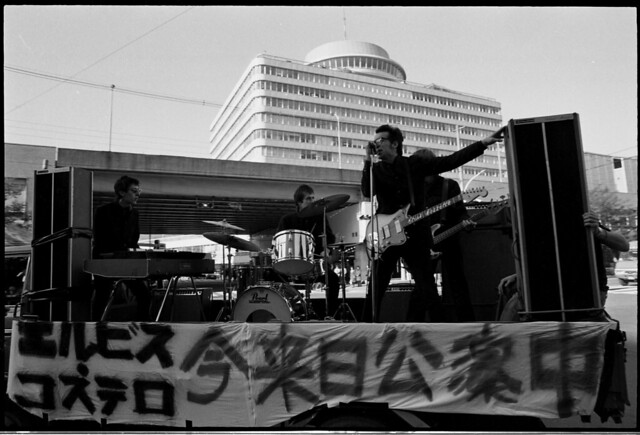 1978: Elvis and the Attractions played an impromptu show in the middle of a busy street in Shinju, Japan, as part of their Japanese tour. The police didn’t take too kindly to the publicity stunt… 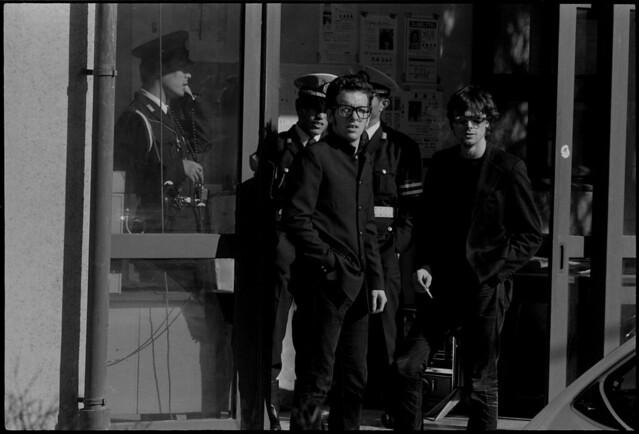 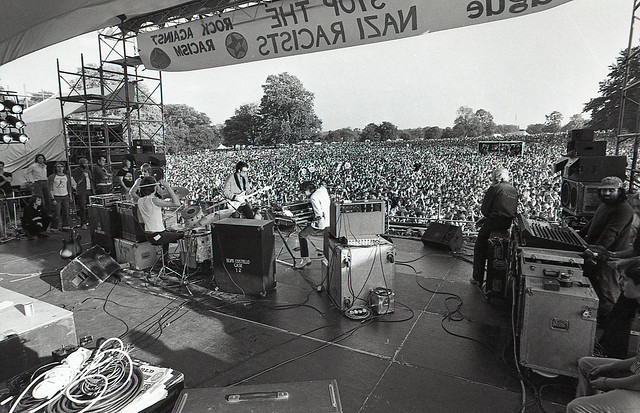 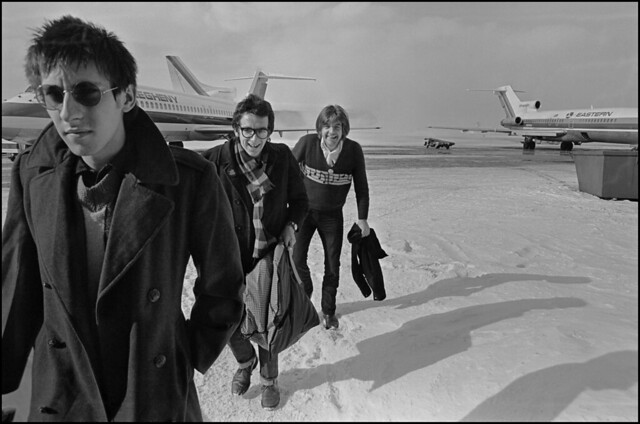 Elvis and erstwhile collaborators Steve Nieve and Nick Lowe arrive at a US aiport while on tour. 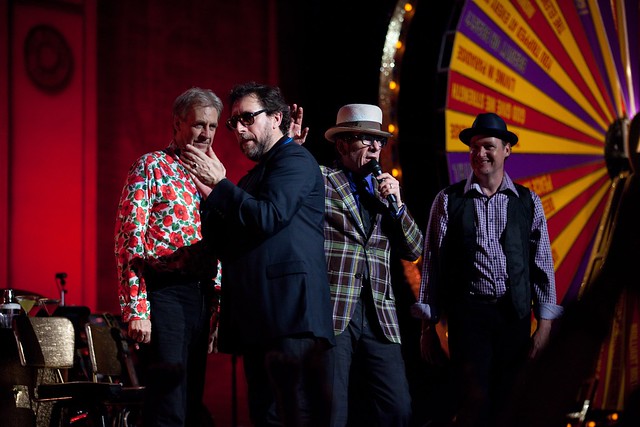 Unfaithful Music and Disappearing Ink by Elvis Costello (Viking) is out on the 13th October.